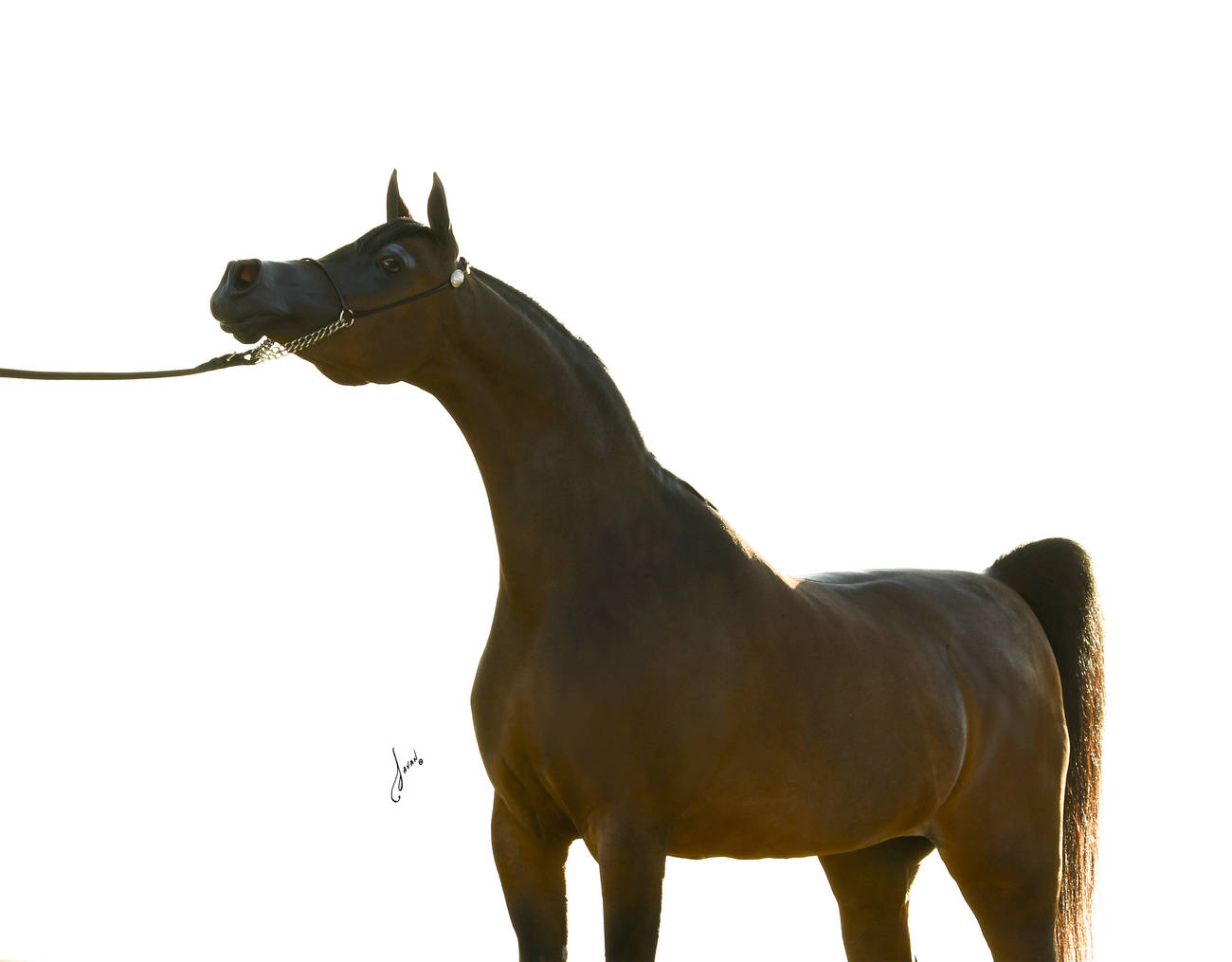 Written by Morgan Moore: If you tally up the successes, to date Ghazala’s offspring and descendants have
accumulated eight National Championships, two Scottsdale Championships, two ArabianBreeders Finals Gold Championships, an Arabian
Breeders World Cup Silver Championship, and a sea of Regional titles in a total of four countries on two continents. These statistics are truly
astonishing when one takes into account her limited number of foals of show age and only ahandful of grand-foals having been born as of
2020. 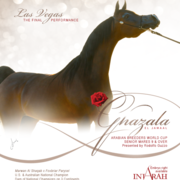 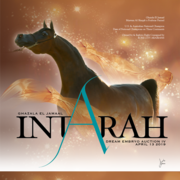 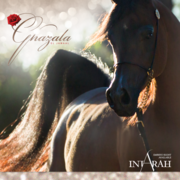 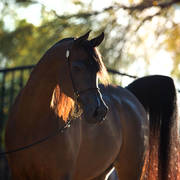 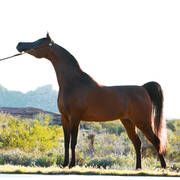 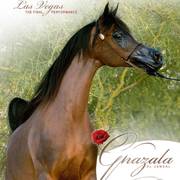 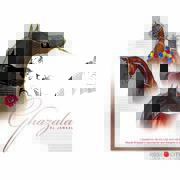 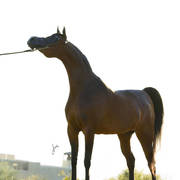 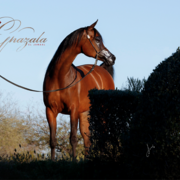 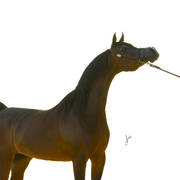 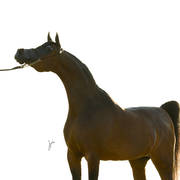 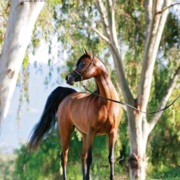 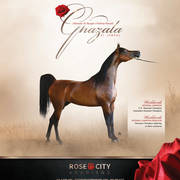 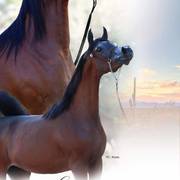 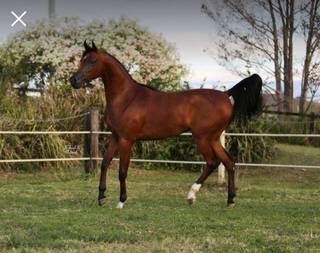 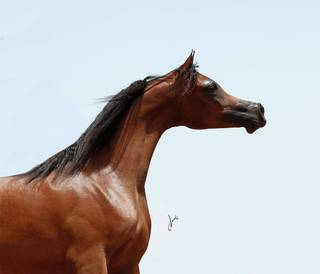 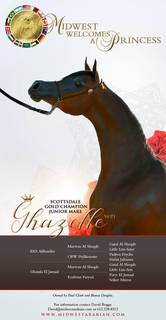 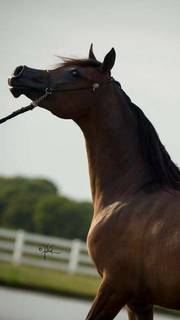 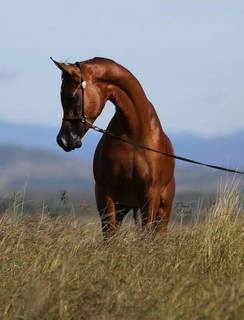 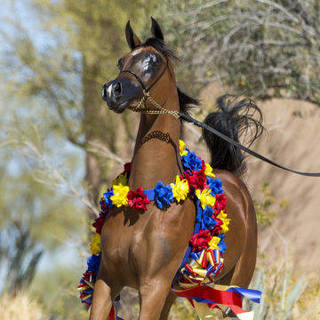