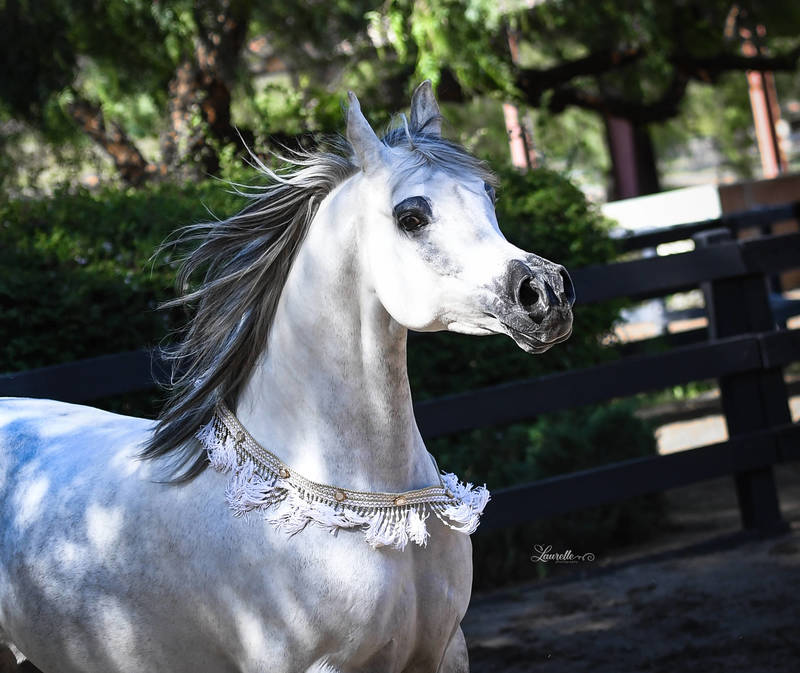 Bob and Dixie North visited Rose City Arabians with friends and said they both felt like this is a haven for the Arabian horse. When Joe and Kim found out through Royal Arabians that this grey stunner and million dollar producer of champions could possibly be purchased they thought to ask Bob and Dixie for the privilege. Breeders had been trying to purchase Captive Love from all over the world but Bob and Dixie wanted her local and desired a place they knew she would be a part of the family.

JFN CAPTIVE LOVE is the dam of countless champions all over the world. The beautiful JASMIN LOVE NA was the 2018 high selling lot at the annual Schouckens Auction (WH Justice x JFN Captive Love by Padrons Psyche)
Owned by the Arabian Soul Partners - Bred by North Arabians and the high bidder was HANAYA STUD.

The CAPTIVE LOVE filly that originally captured Joe and Kim's attention was the gorgeous Caressable NA bred by Bob and Dixie North and owned by Stu and Carol of Silver Box Studio LLC. We saw Caressable many times at Royal Arabians with our friends Stu and Carol and every time she blew us away with her balance, spirit, beauty and ability to command attention. We never thought in a million years we would be graced with her dam.

We are truly fortunate and her new barn name is simply LOVE. 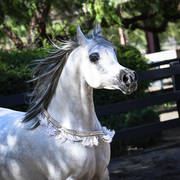