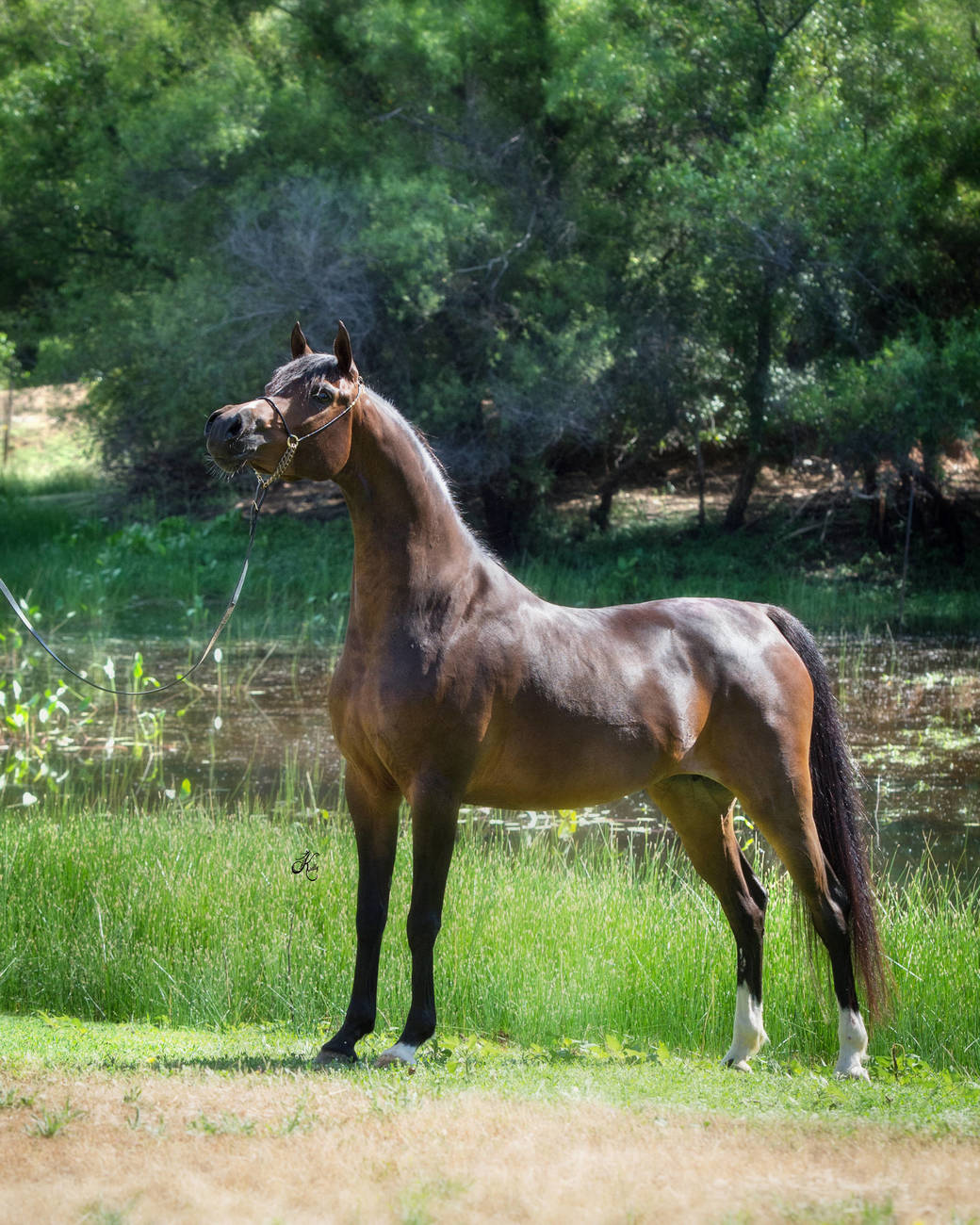 Psystine is a beautiful mare and is already a Scottsdale and Regional Champion Mare.  Psystine is sired by Ever After NA and out of Psycily, a full sister to multi national champion Enzo. Psystine combines the best of both worlds into one amazing charismatic show mare.  Psystine is destined for greatness not only as a show mare but  as a superior broodmare  Psystine has already produced two world class first fillies by World Champion QR Marc in 2015 and most recent a Shanghai EA filly in 2016. She has been bred to Marekk in 2017 and is checked in foal for a April 1st (April Fillies day) 2018 due date. Rose City Arabians has leased Psystine from our friends at Enzo Worldwide with the option to purchase. 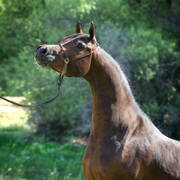 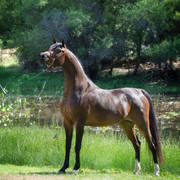 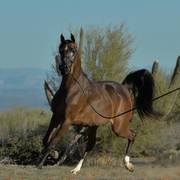 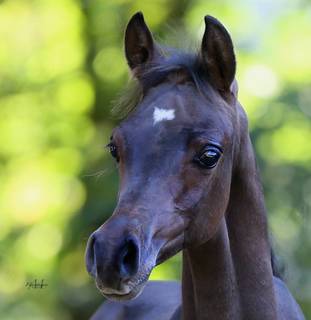 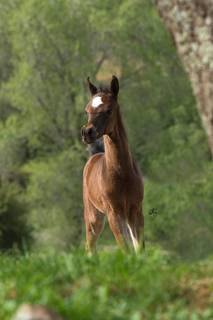