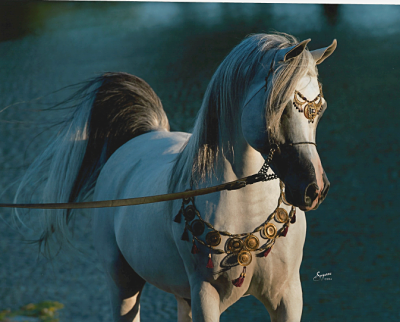 This is a Straight Egyptian Arabian stallion of the finest quality, the distinction of carrying the prized blood of the world’s best straight Egyptian breeding, exemplary breed type, and correct conformation all contribute to his uniqueness. Every now and then, time and circumstance come together to position a stallion as a future king of the breed. The moment is upon us. This is Baha AA.

The 2011 Israeli National Champion Colt, Baha AA was bred in the desert of Israel by Chen Kedar at her Ariela Arabians. He is sired by Al Ayad and out of the Laheeb daughter Baraaqa AA, a granddaughter of the highly regarded foundation mare, The Vision HG.

Standing at and prodly owned by Sahara Scottsdale Arizona 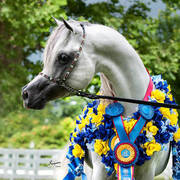 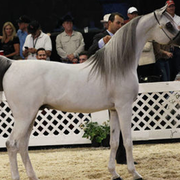 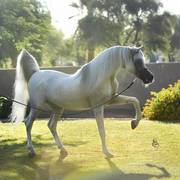 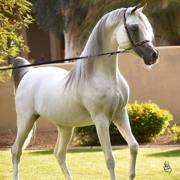 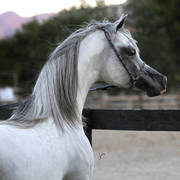 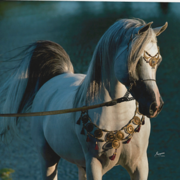 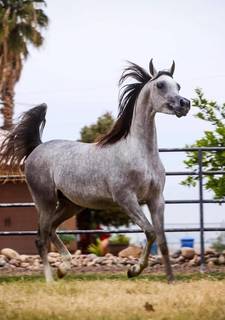