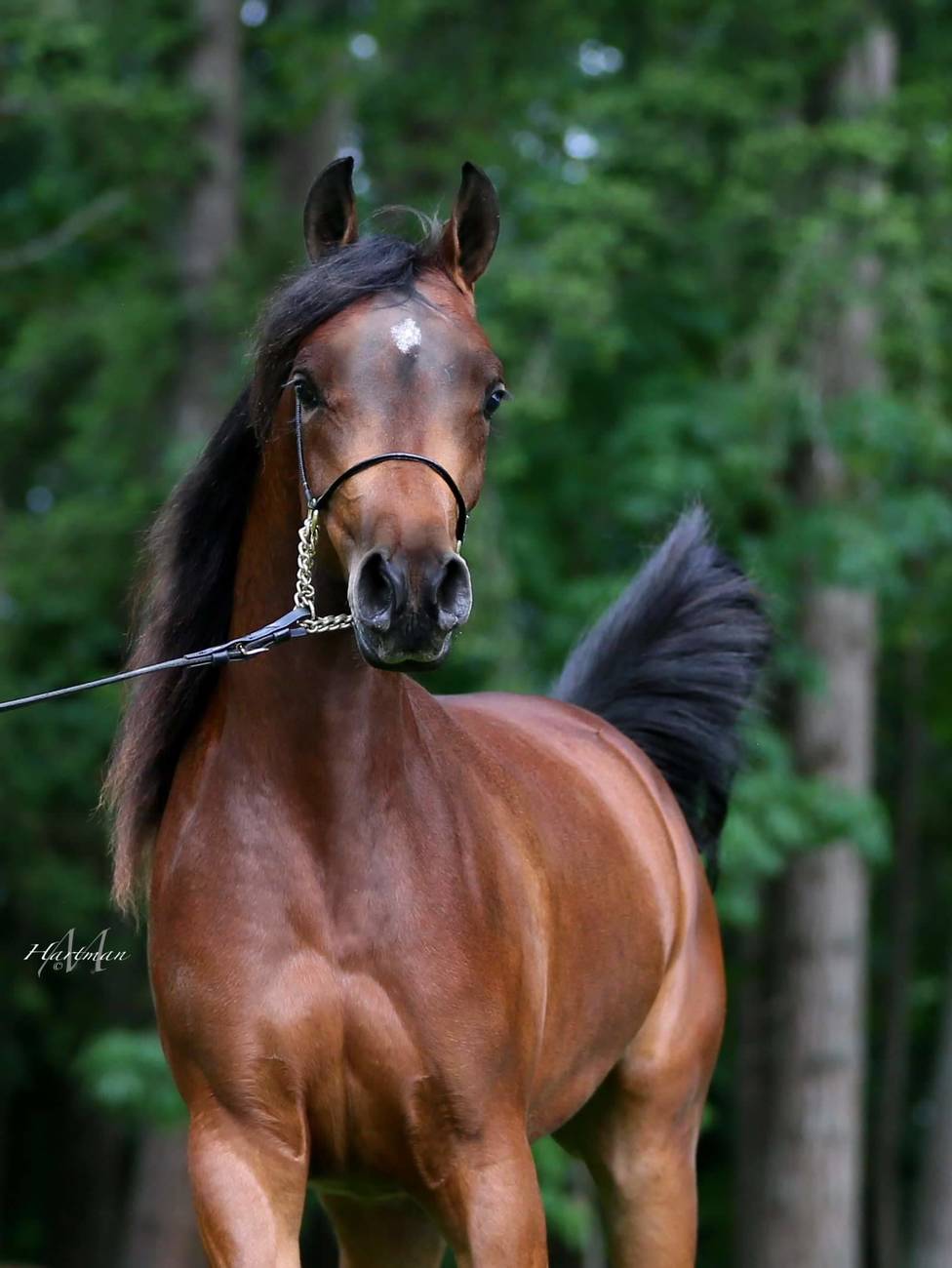 Named after the iconic image of the feminine ideal, BO DAREKK RC lives up to the vision of the perfect ‘10’. Undeniably alluring and elegant, with commanding presence and sophisticated poise, BO DAREKK is the ideal phenotypic expression of her stellar heritage, comprised of several of the most iconic Arabian show & breeding horses from around the world. The key maternal lines in her pedigree, through both her sire MAREKK, and her dam AJMANDA JMF, trace directly to two of the most important Aristocrat Dams in the breed: JAMAARA FA & TW FORTEYNA, respectively. The gorgeous JAMAARA FA, venerated the world over as one the most influential daughters of the legendary ALI JAMAAL, is the source of high profile international champions MARCAAYSA FA, RHR HEIR OF MARWAN, RD BEYHEIRESS, RHR GGISELE, DA PRODIGY & TALEED EL QARDABIYAH, as well as unparalleled DA VALENTINO. The superbly conformed maternal legend TW FORTYENA was for many years the Leading Living Dam of Champions, whose incomparable nick with BEY SHAH resulted in era-defining females such as SHAHTEYNA, BEY TEYNA & BEY JULIE ANNE, and an unrivalled record of producing prolific daughters who in turn earned Aristocrat Dam status for themselves. BO DAREKK is blessed with a third maternal line of supreme importance through her paternal grandsire POGROM, who traces directly to Poland’s most important ‘P’ dam family of PIEWICA, through a long line of universally esteemed Aristocrat Dams such as PETLA, PESTKA & PENTODA. 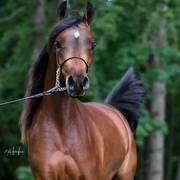 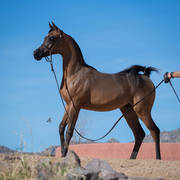 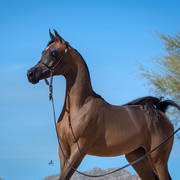 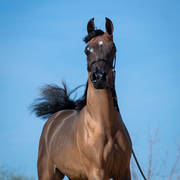